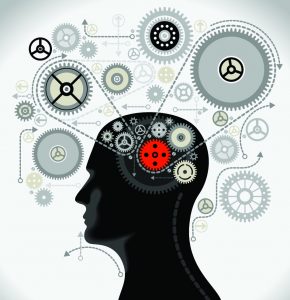 When people rationalize something, that means they are reconfiguring their beliefs, attitudes or opinions in order to make that something more palatable. For instance, if your favourite political party loses an election, you might rationalize that by playing up the pros of the winning party, or by downplaying how much you care about politics. As another example, if you cheat to win a bet with your friend, you could rationalize that by minimizing the cost to your friend of losing the bet, or by exaggerating your memory of a past offense your friend had committed against you.

Our current projects aim to uncover the function of rationalization—why do we do it? Is it just to make ourselves feel better? Or is there something useful about it… stay tuned!