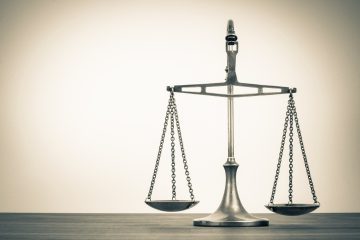 In our lab we ask questions about both inequality and social justice. How do people handle their own advantage or disadvantage relative to others? How do people go about convincing themselves that justice exists? And what happens when that effort falls flat–when people are confronted with social injustice they cannot rationalize away?